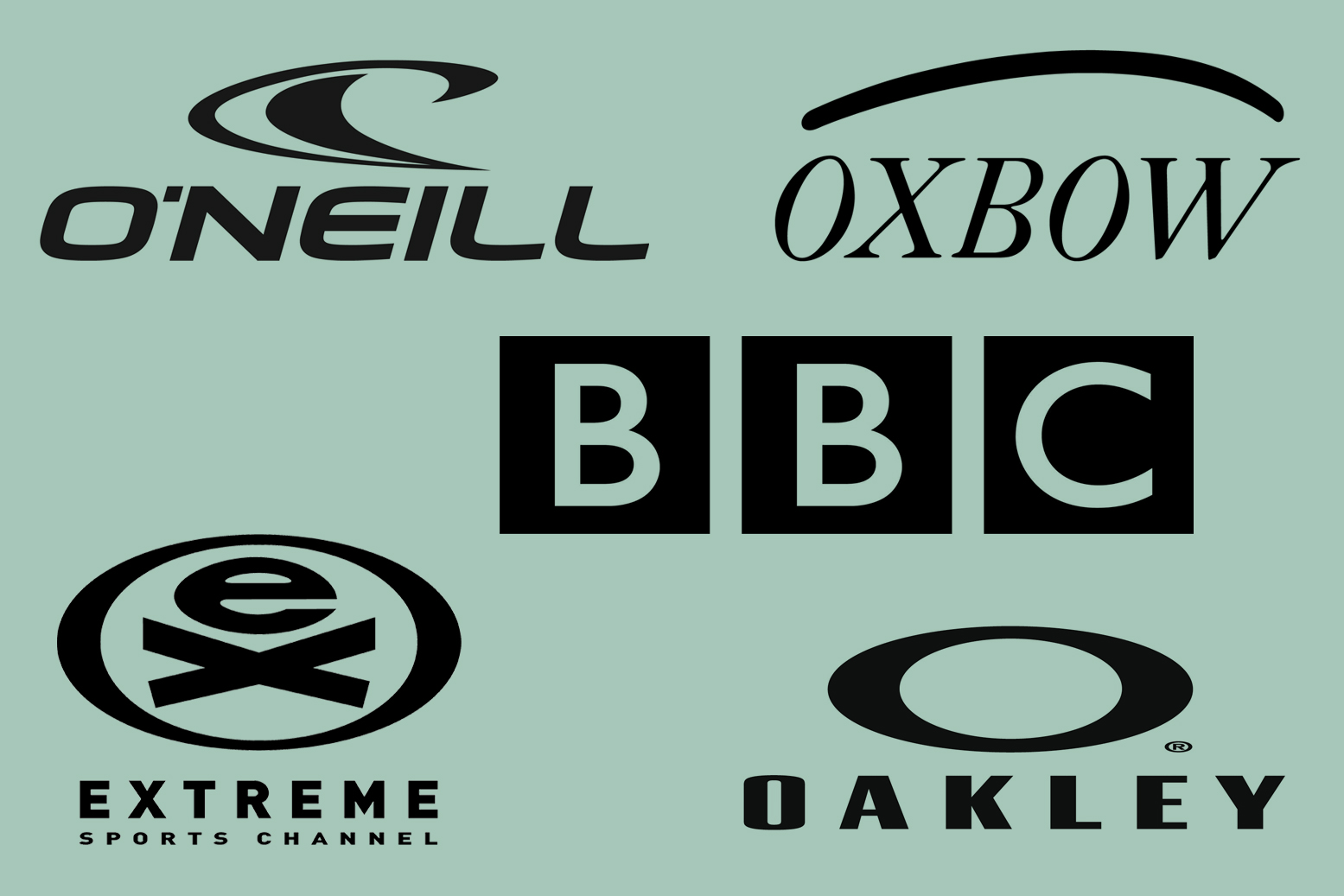 Previously we have produced work or been involved with filming for a number of other high profile clients. From filming water footage for the BBC for their flagship program Blue Peter through to filming and producing a surf DVD for Oakley that was a cover-mount on Wavelength surf magazines best ever selling issue. Other major companies include the surf brands O’Neill and Oxbow. We also covered the water angles during filming The wakestock festival for the Extreme channel.